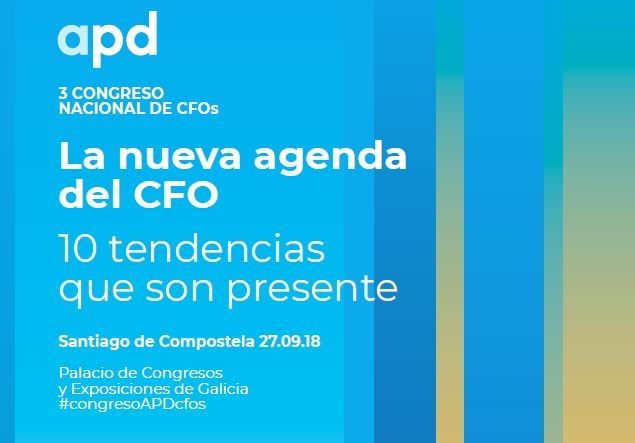 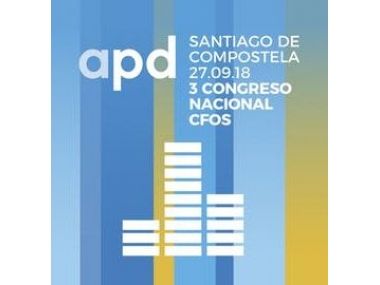 Last week (September 27), the III National Congress of CFOs organized by APD, and sponsored by ABANCA, took place in Santiago de Compostela, with great success, whom we congratulate from these lines for their convening power (at act attended more than 1000 CFOs from across the national geography) and for the success in the organization and quality of the presentations and panel discussions. The Congress was organized around 5 panels of debate, in which first level lecturers gave us their point of view about the changes that are happening around the figure of the CFO and its area of work. Two of the debate panels that created the most excitement, and those that had the greatest reception, were those that made reference, on the one hand, to new forms of financing and investment, and on the other hand, to the role, that technology is taking. in today's world, and more specifically, in the role of the CFOS. Regarding the former, the need for companies to count, increasingly, with a pull of diversified financing, in which financing, banking and non-banking each time taking a more relevant role and can act as a lever of growth in certain contexts. In this sense, companies, and Fintechs, like GÖDENIGMA, will increasingly play a more important role by putting the new technologies at the service of companies and financiers (IA, blockchain, ML, ...) and facilitating the appearance of new financial products. In this line, GÖDENIGMA is already finalizing its solution for the financing of supply chains (Ithium ® 100 - SCF) in collaboration with different financial agents, and not financial ones. 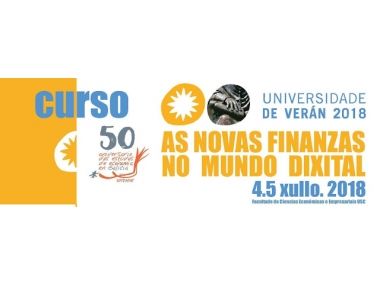 The new finances in the Digital World
Read more 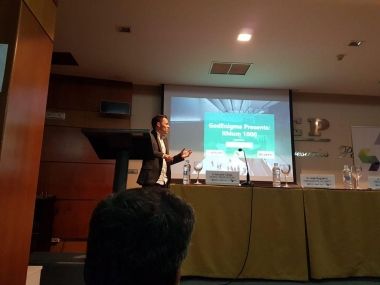 - Introduction to the Galicia Metal Asociation of Ithium Finance

- Ithium100 by GodEnigma, selected in the financial sandbox to be supervised by the Bank of Spain